Edendale Primary School was established in 1909, being officially opened on 29th May, 1909. A grant of £2,300 was made by the Education Department to build a school to accommodate 250 students. The roll opened with 146 students on the first day. By March 1913, the roll had grown to 642, at which point the Presbyterian Sunday School Hall was rented to accommodate growing numbers. An infant school was opened on 29th April 1918; by June of the same year the roll had reached 800.

In 1972, the original school building with its masonry walls was condemned, and the process for restoration declined due to the cost involved. The new plans for the school involved totally rebuilding, with 16 permanent, three portable and two semi-portable rooms. The new school was opened in late 1978 at a cost of $670,000 being designed to provide for both formal and open plan teaching and at the time, was the largest built in New Zealand of this style.
The school hall, built by the local community was opened in 1956. The Board of Trustees completed a project to extend and renovate this hall mid-2004 as multi-purpose facility for the school, however in 2014 was remediated  after being identified as a ‘leaky building’.

A further building programme began in 1994 (under the Eden-Epsom Development Initiative, set up by the Ministry of Education) due to tremendous roll growth once again in the area. The new administration block, including a Music room was completed in 1995 and officially opened in July 1996. An additional two prefabricated classrooms were initially brought on site, quickly followed by another five. Subsequently, two classrooms were built adjoining the front of the hall, and the north wall of the hall was also upgraded. The administration block was a finalist in the Building of the Year, 1996 – one of the top five projects under $500,000. Balmoral Intermediate School also opened primary classrooms to help cater for the large number of pre-school and primary school aged children coming into the area.

In 1997, approval of a library and staffroom upgrade as well as two additional upstairs class spaces was gained, and building began once again. Building was completed providing the school with an up-to date Library facility, an ICT suite and an Art -Technology Room.  They were later repurposed as a classroom and a teaching kitchen for Edendale’s Garden to Table Programme.

The library block, prefabs and administration area were designated as ‘leaky buildings’ with major issues in 2008. The Board of Trustees was delighted when remediation projects for the Library area and subsequently for other buildings was approved by MOE and work began in 2009. However, repayment to the Board of outstanding funds from MOE for some accounts paid in relation to these projects was extremely slow despite two independent audits of accounts showing approximately $190,000 owing. The Principal and Board Chair first sought advice from the Auditor General as well as local MPs and finally asked for a ministerial inquiry. In February 2012 it was confirmed, after further auditing, that the Board of Trustees was owed $185,000. The funds were repaid mid-February 2013.

In March 2010 the school zone was re-instated at the request of MOE and only ‘home zone’ students are able to be enrolled. The Board decided at that time to not accept any out-of-zone enrolments due to space constraints.

Late in 2013, a further building project was initiated; planning and designs for a ten classroom two-storey block and this was completed late 2015. 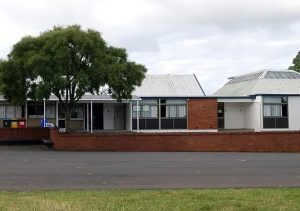 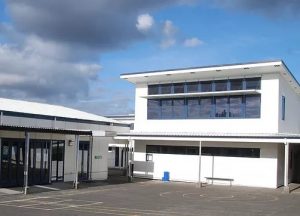 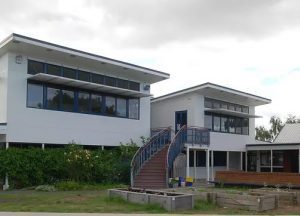 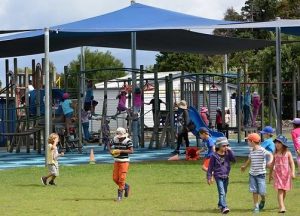 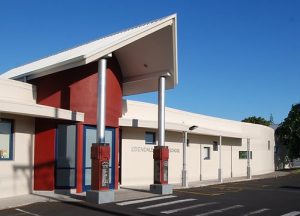 Edendale celebrated its centenary at Labour Weekend 2009, which was a wonderful occasion for both current and past pupils. Classes integrated aspects of the school’s past and present into class programmes as well as thinking about the future for the school. Students worked with the Principal and compiled a Centennial Publication as part of a Developing Talents programme. This will be valuable for future generations at our school.

The reunion committee included five former pupils (including an organiser of the 75th Jubilee,) a former teacher, a current class teacher, the principal and board representation. An open week with approximately 400 visitors to school during the weekend and attending two social functions and student performances contributed to the success of the weekend. Two memorable events were the opening pōwhiri and having the oldest past pupil (aged 94) and the newest pupil (aged 5) cut the centennial cake at the formal ceremony.

Below: Junior School in the early days 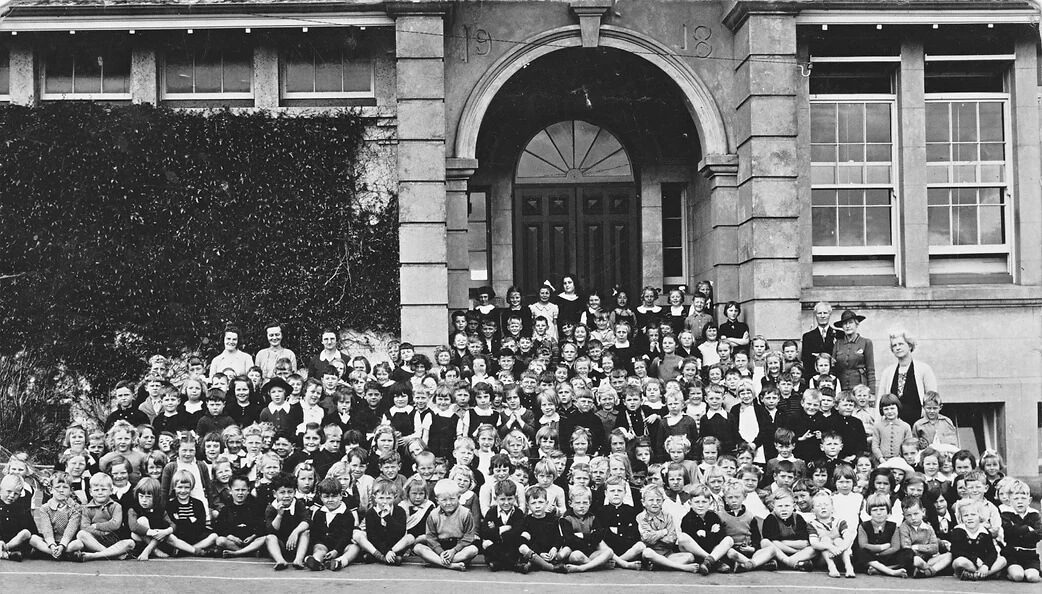 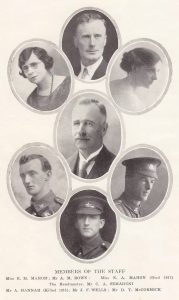 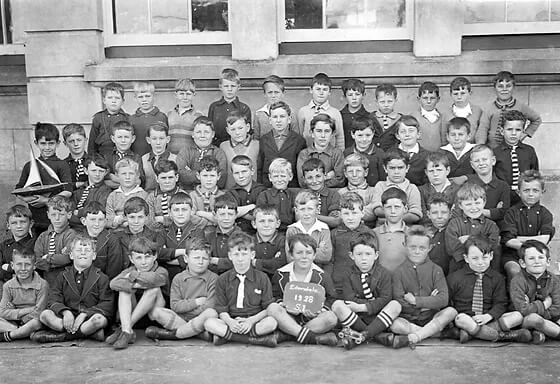 Below: Edendale staff and students 2009

Get the SchoolAppsNZ Mobile App